Since founding Mr. Tango, our mission has been to provide the highest standards of product quality, consistency, and service. We continue to implement ways to improve our products, safety, and productivity, and develop new flavors and styles of products. 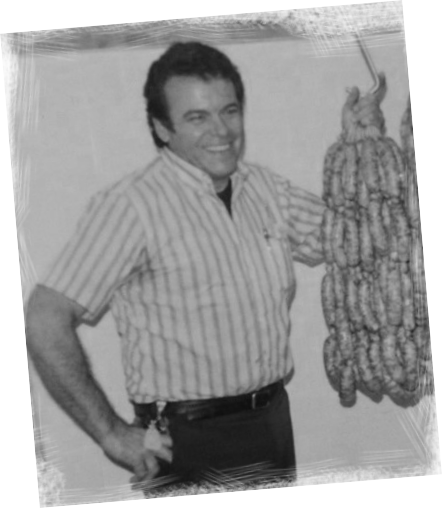 Born in the country known for barbecue and tango, Ricardo Presa began his journey of producing sausages in Argentina in the 1950s. Throughout his life, he worked at butcher shops, where he grew his love for working with meats. In 1981, he moved his family to the United States and began making sausages from his home, selling to local Argentine restaurants in South Florida. When he noticed there was a market for his products, he founded Mr. Tango and became the first Argentinian-style sausage in the South Florida retail market in 1985. Due to the growth of different cultures, product styles were expanded and the company name was changed to Special America’s BBQ INC in 1995.

Today the company continues to be family-owned and operated, using original recipes created by Mr. Tango himself, who frequently visits the factory to see his children and give ideas for new product development. 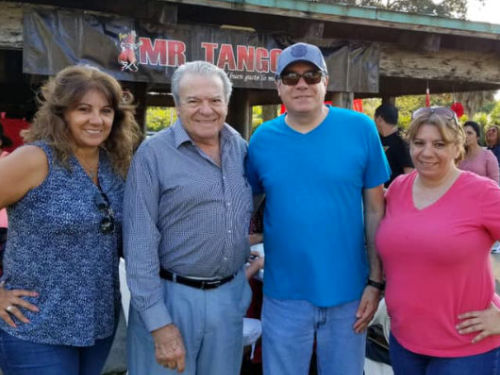 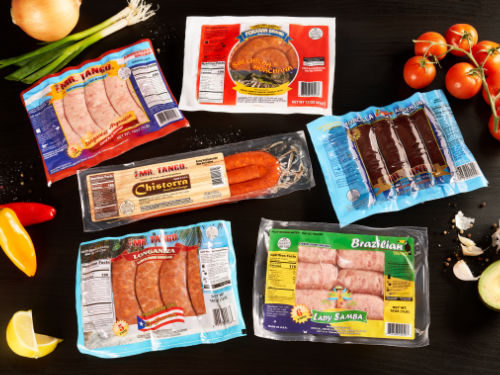 Today, Special America’s BBQ manufactures sausage varieties and Latin delicacies that are sold around the U.S., Caribbean, and Central America.